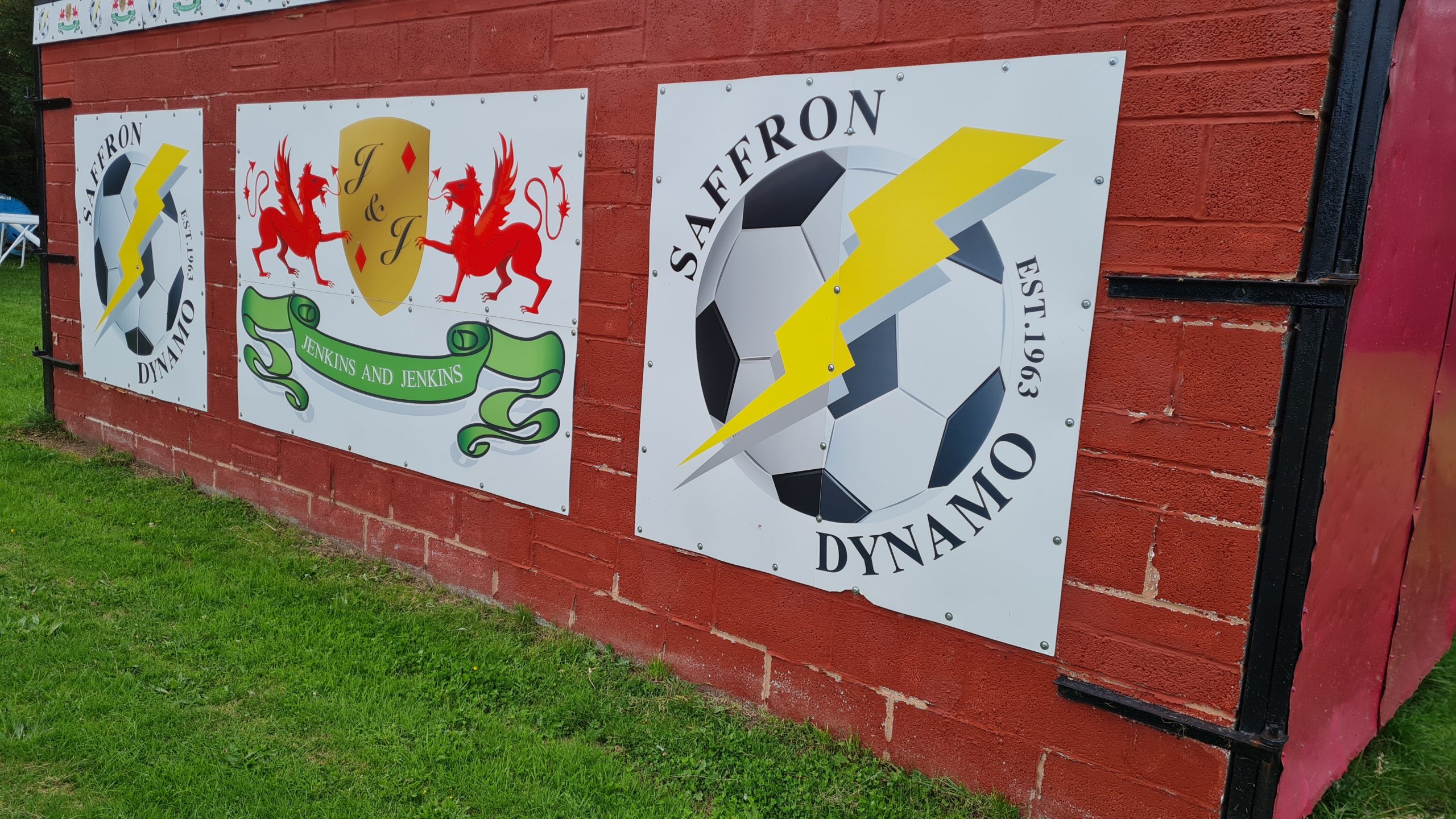 After more than nine months without a competitive game, AFC were denied a first win of the campaign by a stoppage time equaliser.

After a slow first half that saw both sides take time to get to grips with the bumpy pitch, Tom Weale put Hinckley, already down to ten men, ahead.

And after two further red cards, one for each side, Elliott Butler lashed home the hosts’ leveller.

Courtney Belford handed a debut to Brandon Hallmark at the back while the returning Mikkel Hirst also started.

But both sides struggled to get the grips with the bobbly pitch and that made for a slow first half with little goalmouth action at either end.

Dynamo had the first sight of goal when Matt Hill raced off his line to deny Wez Johnson after 18 minutes.

At the other end, Hinckley went close through Chris Lloyd’s snapshot on the volley – but that was as much as either side had to shout about before the break.

But then Hinckley started to gain a control and Isa Abraham bent one narrowly wide as they sought the opener.

But their task then got more difficult after the hour mark when they were reduced to ten men. Nick Brandish’s tackle left Eesa Nasser in pain, but the referee waved play on. The home side’s move broke down, and only when the ball ended up in Hill’s arms did the referee stop play and check on the injured Nasser, then showing the red card to a baffled Brandish.

The game was more open at 11 against ten, Hinckley going close again through Weale’s free kick that was clawed off the line by Ben Chapman.

Hill made a routine save from Butler with ten minutes to play, and it looked like the Hinckley fans would have to wait until Saturday to witness a goal.

But that all changed with six minutes left. A fine move down the left started and ended with Weale, who picked out Hirst and burst into the box. Hirst’s cross picked him out, and Weale spun his man before firing into the bottom corner to put his side ahead.

It was now about whether the ten men could hold that lead – but again the complexion of the game changed shortly after. Abraham brought the ball out of defence but was hacked down by a horrible lunge from behind by Dynamo substitute Tristan Atkinson.

Atkinson was duly dismissed, as was Hinckley substitute Tyson Knight for a second yellow card.

Nine against ten made Hinckley’s task more difficult. Saffron saw their moment, and seized it when they made their player advantage count in stoppage time. A swift move down the left ended in a deep cross where the spare man Butler drove home at the far post.

Deflated, Hinckley nearly had the final word themselves when Lewis Padmore lashed over on the angle, but they had to settle for a point after late drama.